“Old Lady” continued the impressive series of matches last time with a 4-1 victory over Sampdoria in the 1/8 round of Coppa Italy on the morning of January 19 (Hanoi time).

Paulo Dybala continues to score for Juventus after the contract extension process was frozen by the decision of the “Old Lady” leadership team. The goal of the Argentine striker was one of four goals Juve shot against Sampdoria. 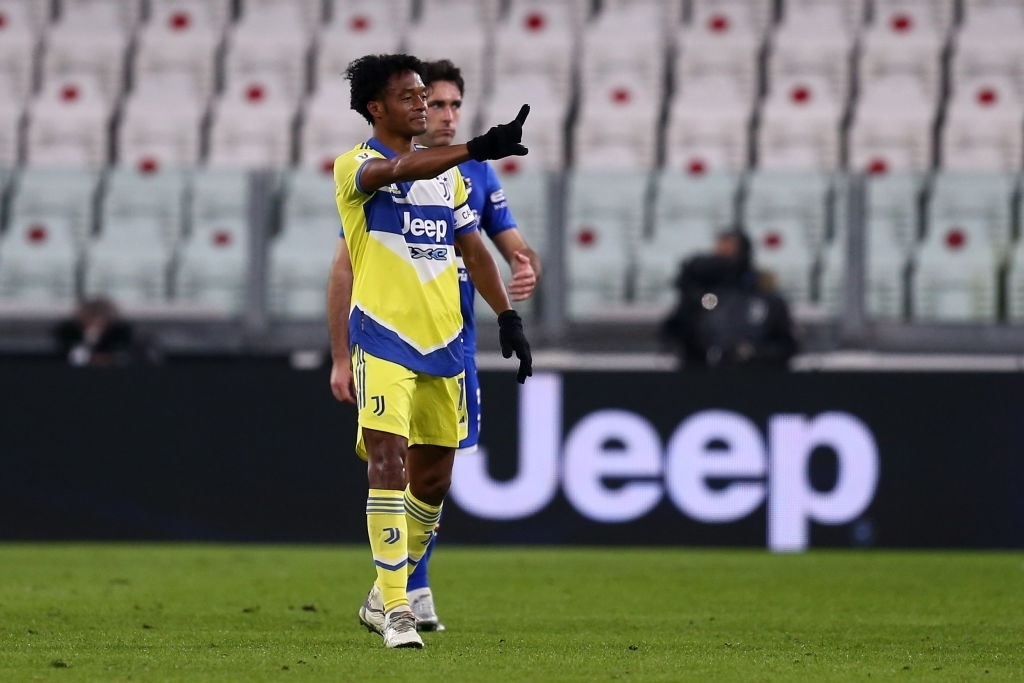 Not launching the strongest squad, but Juve still completely overwhelmed the away team. Juan Cuadrado opened the scoring for Juve from the 25th minute with a direct free kick with tension. Goalkeeper Wladimiro Falcone of the away team caught the ball, causing the first half to end with the advantage in favor of the “Old Lady”. 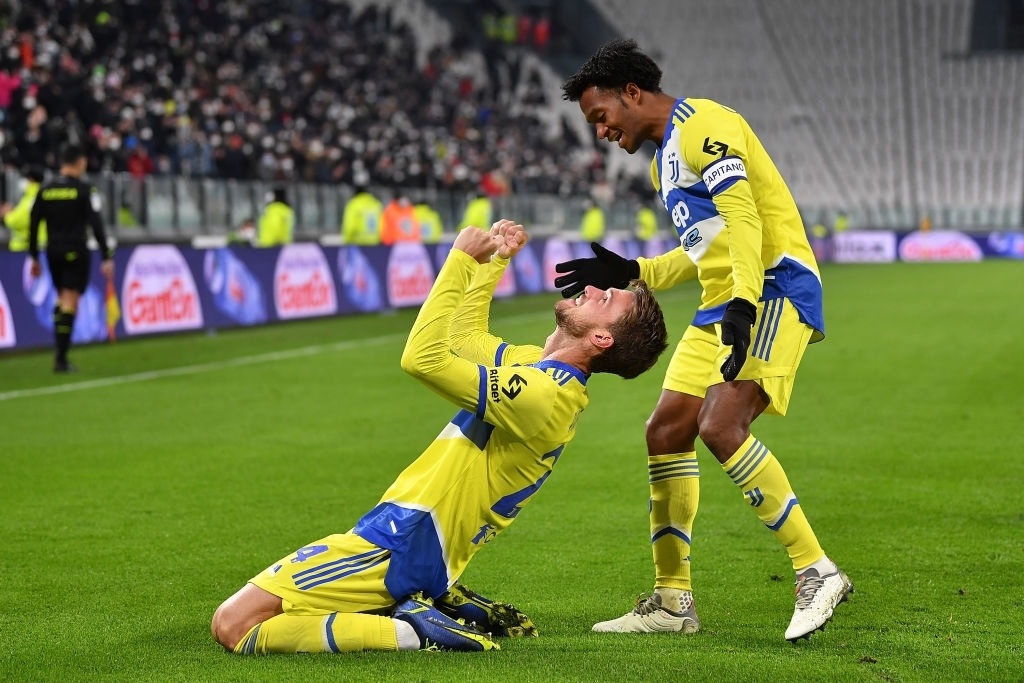 7 minutes after the second half started, Juve increased the score to 2-0. The defense spoke up when Daniele Rugani headed home from Arthur’s assist. This is the first goal of the Italian midfielder for Juve this season. 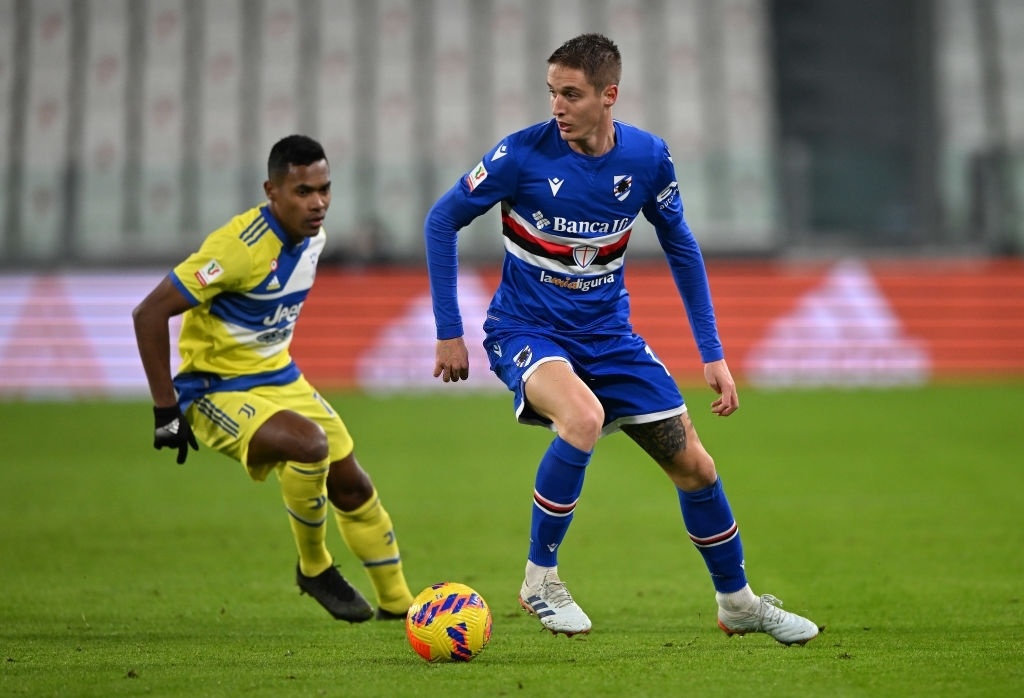 Rookie Andrea Conti shortened the score for Sampdoria in the 63rd minute with a dangerous diagonal right-foot volley. However, this was only an honorable goal for the away team when Juve had the upper hand in the match with outstanding possession time and the number of times threatening the goal. 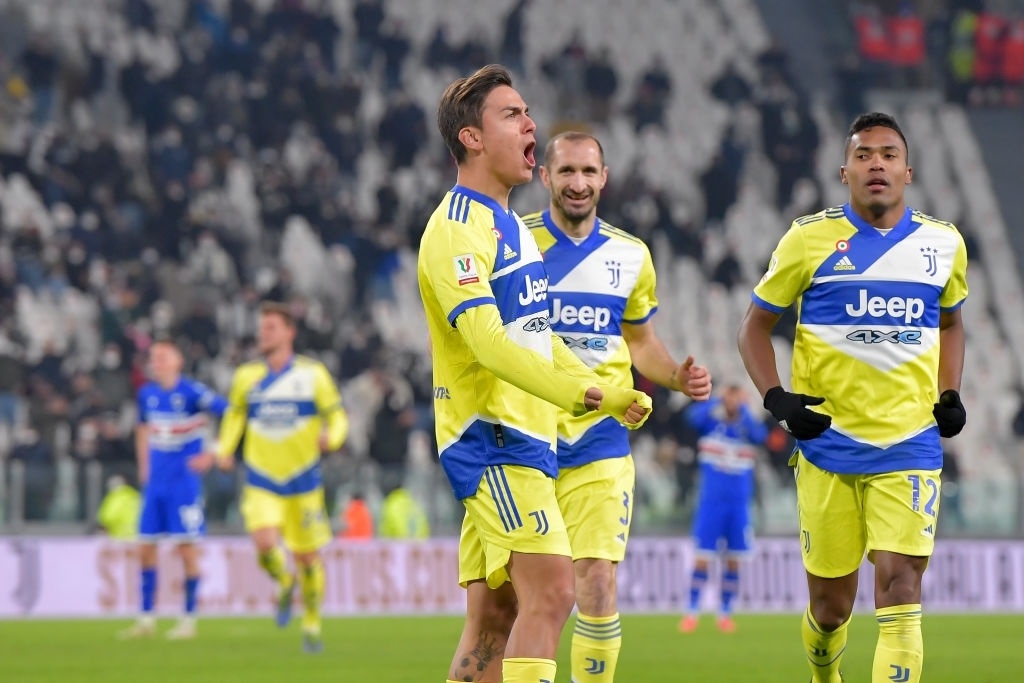 Dybala played as a substitute for this match, but it took only 5 minutes after being introduced to put his name on the scoreboard. The Argentinian striker made the most of the mistakes of the Sampdoria defense to launch a powerful kick to raise the score to 3-1. This time, “La Joya” took the initiative to celebrate the goal instead of silently expressing his attitude to the Juve BLD after the move to flip the contract to extend the contract. 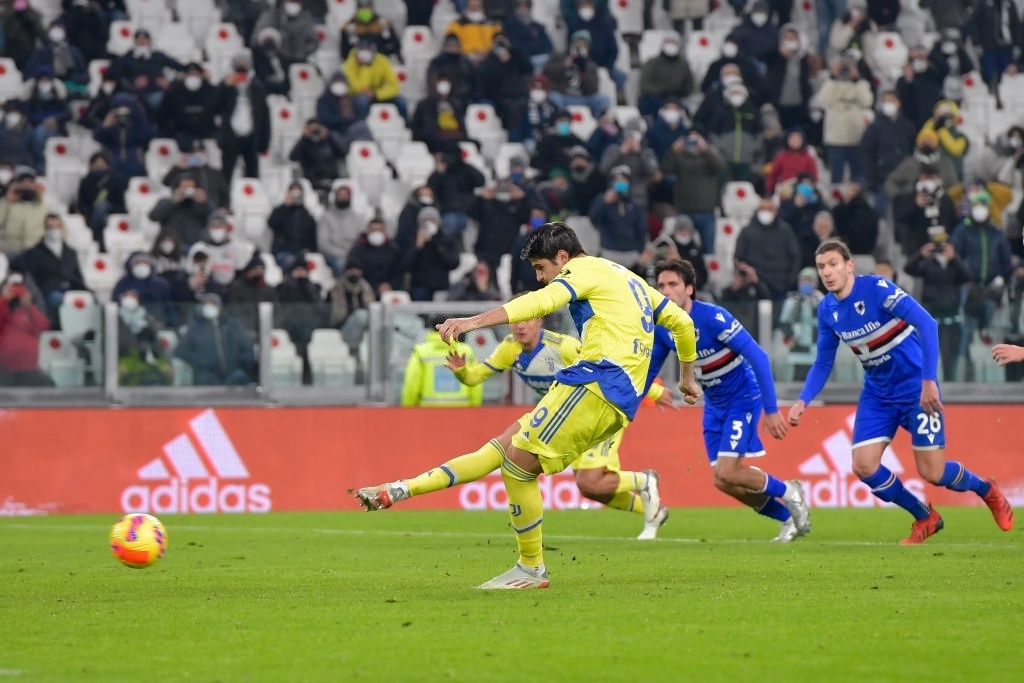 Juve closed the match with Alvaro Morata’s 4-1 penalty kick. The Spaniard was given the right to take the penalty after being stripped of the goal by the referee because of VAR in the first half. This is the 8th goal of the Spaniard for Juve in all competitions. 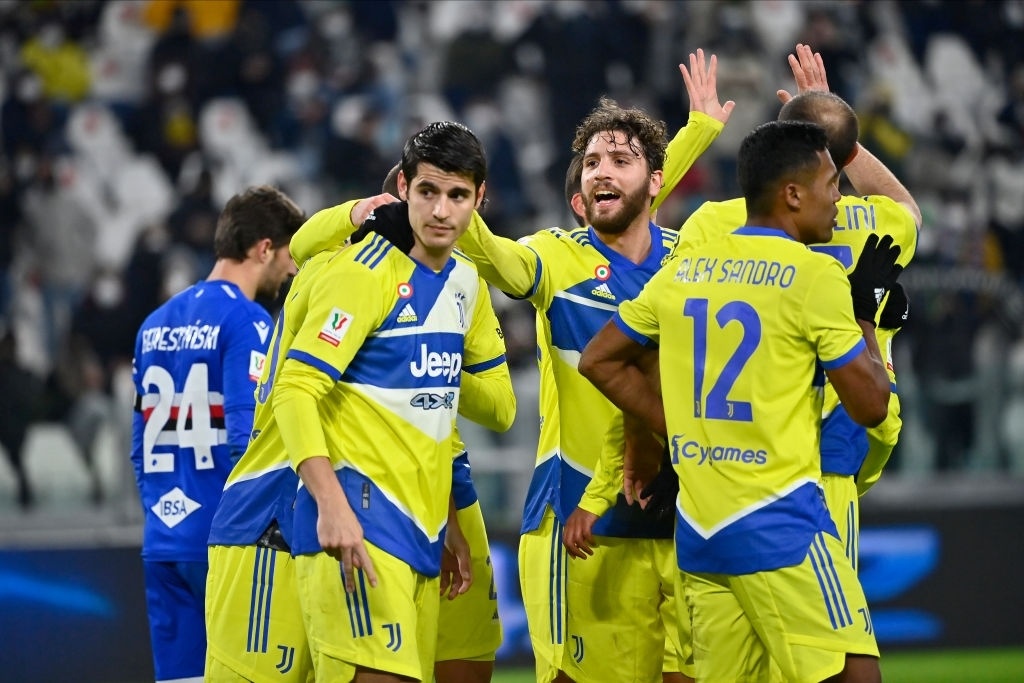 This is Juve’s 8th victory in the last 11 matches in all competitions. In the quarterfinals of Coppa Italy, “Old Lady” will meet the winner of the match between Sassuolo and Cagliari.